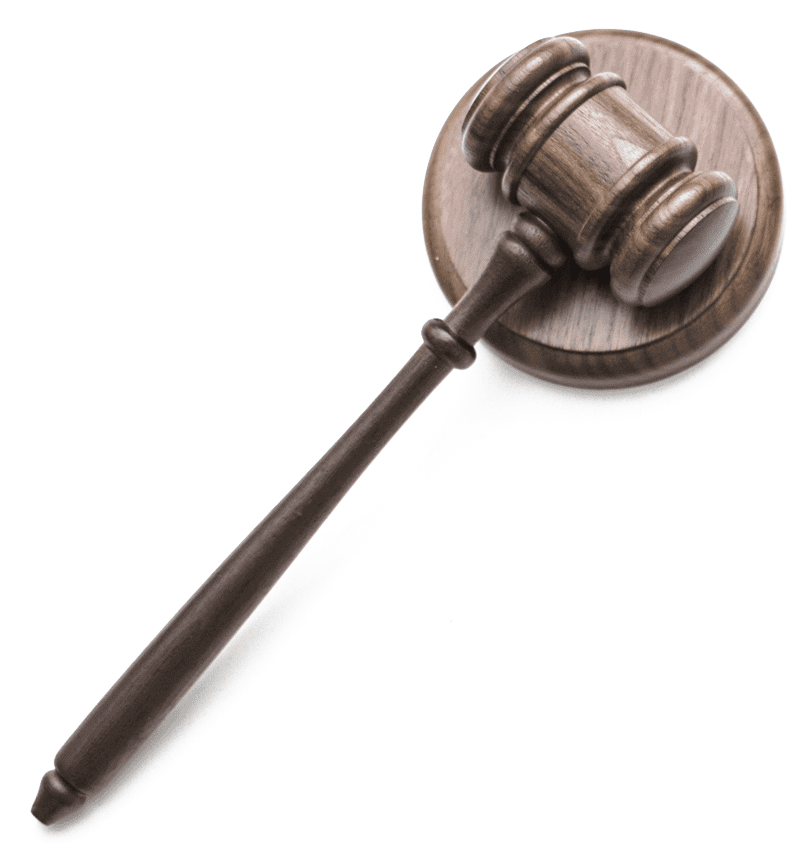 Under the provisions of the Family Law Act, on 1 July 2010 power was conferred on the Family and Federal Circuit Courts to determine matters between parties in South Australia if their de facto relationship broke down on or after 1 July 2010.

In determining whether a couple is living together on a “genuine domestic basis”, the Court will consider various circumstances of the relationship, including any or all of the following: –

As to whether a Court will make orders in relation to property settlement, this is set out in section 90SB of the Act and will only occur if the Court is satisfied of the following:

It is important to note that if you were in a de facto relationship which has broken down and you are seeking a division of assets, and you are unable to amicably resolve your property dispute with your former partner, then you must make an application to the Court for property settlement within 2 years of separation. If you have been separated for more than 2 years then you will need to seek the Court’s permission to have your matter heard out of time.